5 Digestive Disorders Could it be Celiac 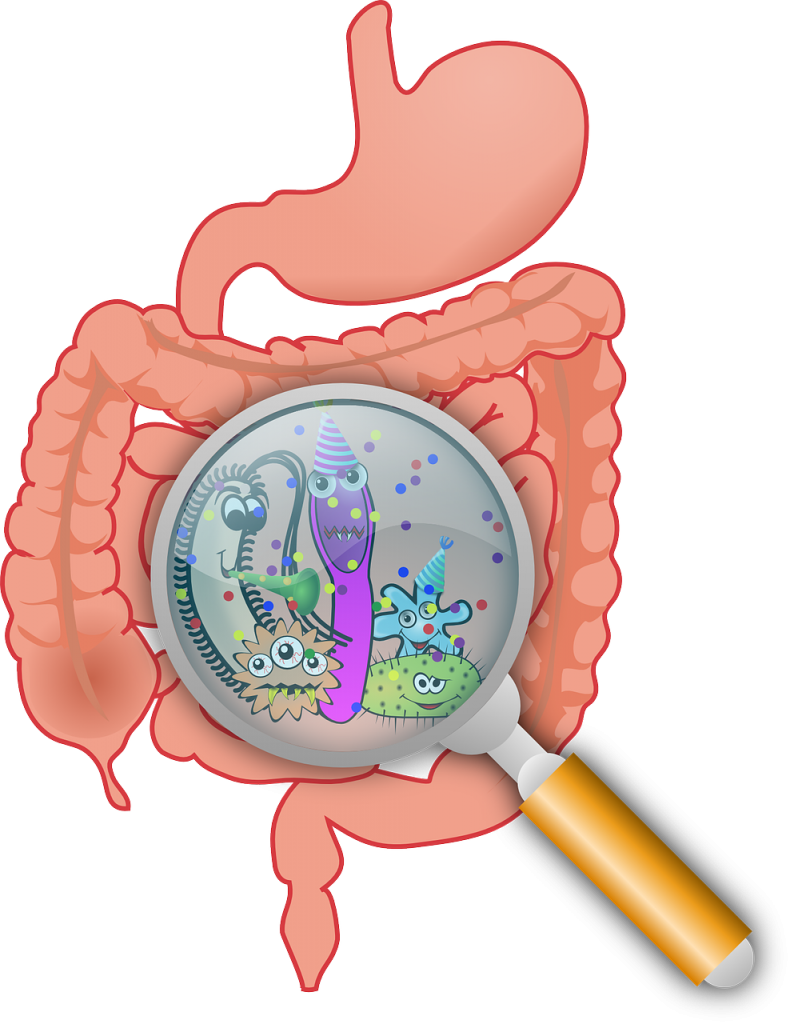 In my second post on digestion, I’m going to talk about some of the more common health conditions related to digestion.

Most people experience some type of digestive health conditions at some point in their lives. Sometimes they are temporary, while others may be more persistent. Here are five of the most common digestive health ailments…

With lactose intolerance, the symptoms are very similar to celiac symptoms. Cramping, bloating, gas, nausea and diarrhea can show up within 30 minutes to two hours after consuming milk or a dairy product containing the milk sugar lactose. A doctor can confirm diagnosis with a breath or blood test, or a test for stool acidity.

Because the intolerance is caused by the lack of the enzyme lactase, it can be replaced by over-the-counter pills in many cases. Otherwise, there are many lactose-free products on the market that can be used by those with lactose intolerance.

Stress does not cause ulcers; but it may aggravate ones that are already there. Ulcers are sores in the lining of the intestines. Causes can be alcohol, smoking, prolonged use of NSAIDs like aspirin, and ibuprofin or the bacteria Heliobacter pylori commonly called H. pylori. The micro-organisms can eat through the protective layer of mucus in the stomach or upper small intestine.

If left untreated, peptic ulcers can cause internal bleeding which shows up as a black tarry substance in the stool; over time if left untreated, it can even eat a hole in the stomach wall or small intestine. Which can lead to a serious infection in the abdominal cavity.

Commonly known as heartburn, it is a backup of stomach acid up into the esophagus. In a recent Swedish study, it found 6% of the participants experienced reflux daily; 14% weekly.

Celiacs in particular need to be aware of this one, because undiagnosed celiac disease can be a cause of Reflux or its more serious cousin GERD. (GastroEsophogheal Reflux Disorder)

Treatment usually involves drugs like Nexium, Prevacid or Prilosec to reduce the amount of stomach acid. However, excess stomach acid is not always the reason for reflux and the reasons for it should be thoroughly exhausted with your PCP, before any of these OTC medications should be taken due to the side effects of these drugs.

IBD is a catch-all term for two digestive problems – Crohn’s disease and Ulcerative Colitis (UC). People with IBD usually experience abdominal pain and diarrhea, along with anemia, rectal bleeding, and weight loss just to name a few of the symptoms.

Both Crohn’s disease and UC develop from an autoimmune disorder that results in ulcers. The difference between the two is with UC the ulcers are usually confined to the lower colon or rectum and are characterized by bleeding and pus. With Crohn’s disease, the ulcer can develop anywhere along the gastrointestinal tract and can lead to infection or blockage, the latter requiring surgery.

When my daughter was in grade school, one of her friends mothers had Chrohn’s disease. I didn’t know anything about it. I wish I knew then what I know now.

Laxatives are a $725 million dollar market in America, but don’t be too quick to rush out and buy some just yet. It is easy for the intestines to become dependent on their use which makes it harder to go on your own.

Many people are under the assumption they must have a bowel movement every day. That is not true. Regular bowel movements can range anywhere from three times a day to three times per week. How often is not really important as long as your body sticks to some kind of regular schedule.

Many times a person can get on a regular bowel movement schedule through a program of regular exercise and eating a high fiber diet of whole grains, fruits and vegetables. Also be sure to drink at least eight 8-ounce glasses of water per day. A high fiber diet needs a lot of water to function properly.

While most digestive ailments are uncomfortable, some can be quite dangerous if left untreated. If you are experiencing any of these in this article on a routine basis, see your doctor because they may be able to provide some sort of relief.