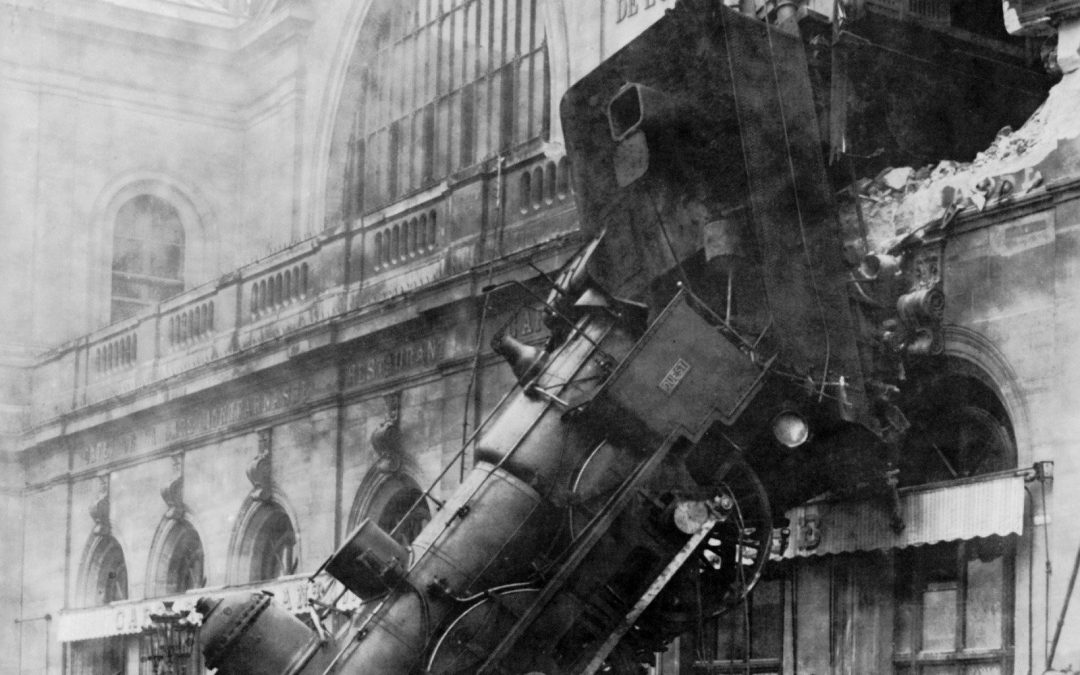 Wow! Just when I thought 2020 couldn’t get any worse…My summer started out great. Memorial Day weekend was the kick off, I had developed pseudo-gout in my right hand wrist joint. It was swollen, painful and I really couldn’t do anything with that hand. Tough because I’m right handed. The month of June was filled with hot, 90 degree days and lots of pool time. We were all looking forward to the 4th of July weekend. My kids and grandkids were all coming out for the long weekend. In fact it started early. Everyone arrived early on Friday, July 3rd. The grandkids were swimming, the puppies were outside playing, and the guys, my husband, our son, and our son-in-law were all out on the deck repairing the gazebo roof. It was a very hot 94 degrees that day, so being the health coach I am, I was telling them all to drink water in between those beers. And the boys were, but apparently because he wasn’t drinking beer, or anything else for that matter, my hubby didn’t listen to the water recommendations.

My husband came in around 4:00 p.m. and sat down on his chair in the living room. Got up to do something, made it as far as the kitchen doorway, grabbed onto the puppy’s babygate which was open since the puppies were outside, and promptly fell down, taking the babygate with him. He said the last thing he remembered was grabbing onto the babygate.

Of course he wouldn’t go to the emergency room that night. So first thing Saturday morning our daughter took us to the hospital ER, where they xrayed his ankle and found it to be fractured. He was definitely dehydrated and it took me a whole week of pushing fluids to get him rehydrated. I still don’t understand why we spent 4 1/2 hours at the hospital and no one there saw fit to give him an IV drip of fluids or even offer him a glass of water.

Anyway, the month of July was spent at home with me carrying the load of all of the work around the house. Our kids did come out and help with the yardwork, which I was thankful for. They also insisted on moving our bed downstairs to the family room so that their father didn’t have to go up and down the stairs. Which also turned out to be a blessing when his good foot started hurting from carrying all of the weight.

He got the boot removed on Friday, August 21st and was so happy to be out and about that he started working with getting the new fuel oil tank set that a cement block fell on his left foot. So he went from having a fractured right ankle, to having fractured metatarsal bones on his left foot…and back in the boot.

I used the time off of my day job working and finishing up a cookbook full of gluten-free 5 ingredient and 30 minute recipes. Then on August 31st, my computer crashed and my son, who is also my tech support, told me my screen went bad and that it couldn’t be fixed. So I started September with ordering a new laptop computer. But, the worst of it was that my cookbook is on the hard drive of my old laptop. I’m hoping that my son can work some magic and get my files off of my old computer this weekend.