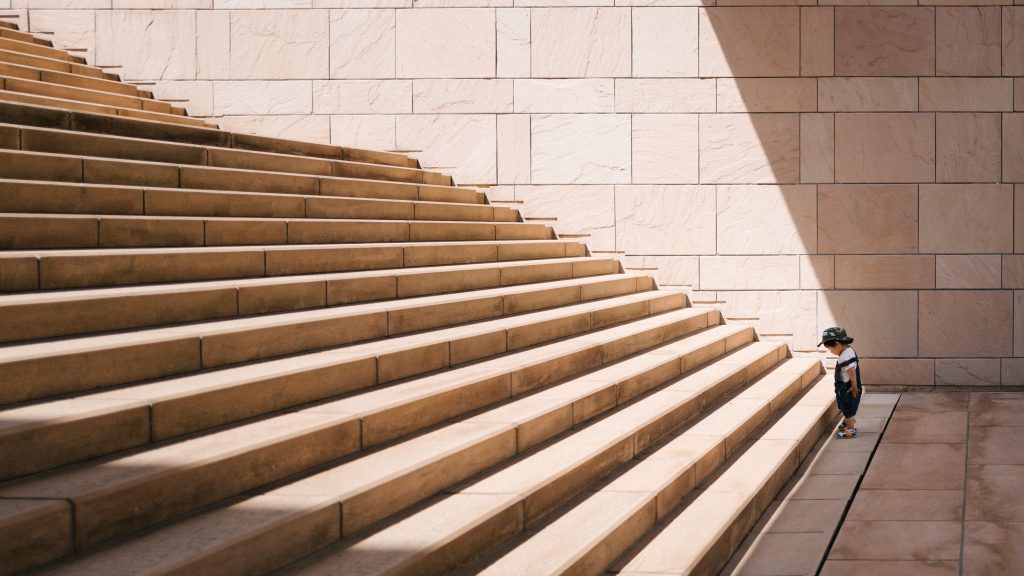 The picture above demonstrates how I have felt since returning from my trip to Florida. We returned on Thursday, November 8th. I didn’t schedule clients until Monday the 12th, but my hubby had to be in West Virginia on Friday the 9th.

We both got back to work on the 12th and had a very full week, except for the fact that due to an ice storm we lost power at around 1:00 a.m Friday morning on the 16th and never got it back on until Monday the 19th at around 4:30 p.m.

My husband was scheduled for a Carotid Angioplasy on Monday the 19th and was supposed to be taking showers every day over the weekend with antibacterial soap. No power equaled no hot water. So off we went to our daughter’s house an hour away to shower on Saturday, and ended up staying the night Sunday night.

We were at the hospital bright and early on Monday morning, think 4:30 a.m. and due to clotting complications, we were there until almost 5 p.m. that evening. We were thankful to have power restored, but my hubby was told that he couldn’t go back to work until Thursday. Well with Thursday being Thanksgiving, we ended up taking the whole week off. Or I should say he took the week off.

He had told me that during the cold snap, while out doing chores, he was having chest discomfort, kind of like before his bypass surgery. So thanks to our daughter, who is good friends with his cardiologist, his cardiologist stopped by his recovery room after his angioplasty. It was determined that he should have another stress test done, but this time is should be a cardiac MRI. So, tomorrow we are head back to the hospital to have a cardiac MRI done.

You may wonder why I am telling you all of this, since it has nothing to do with celiac disease or a gluten-free diet. Well, I’m telling you this so that you know that, just because we are certified integrative health coaches, or even doctors or nurses or whatever health care provider you can think of, we all have family health issues.

I still battle with my weight, even though I eat clean 99% of the time. I don’t think admitting this makes me any less of a health coach. I think it makes me human. No one is perfect no matter how much they want you to believe that they are.