Why Women are More Prone to Mental Health Issues 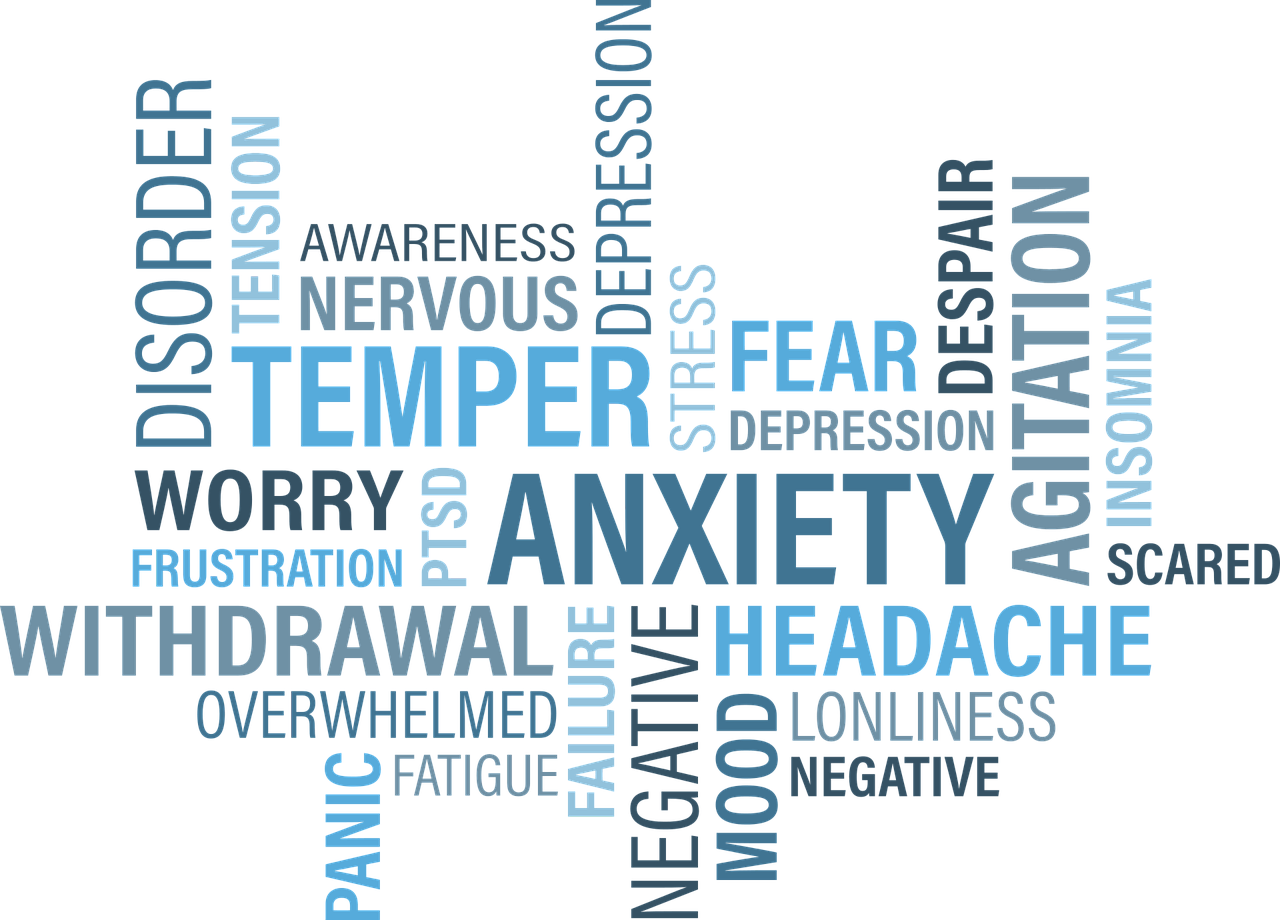 News flash- if you’re a woman, you already have a higher than average risk of developing a mental health condition. Though this is far from fair, this gender disparity is an accurate reflection of the way things are.

According to the American Psychological Association,

One study (Life Event, Stress and Illness, Mohd. Razali Salleh) found a higher correlation between stress and mental illness than physical wellness, citing, “The relationship of stress with psychiatric illness is strongest in neuroses, which is followed by depression and schizophrenia.” About 12 million US women experience clinical depression each year, twice the rate of men.

There are numerous factors that contribute to a woman being more likely than a man to develop mental health issues, but it is fair to note than men also develop their own version of it. Far from the varieties women experience, which manifest frequently as depression and anxiety, men tend to have substance abuse issues.

And yes, substance abuse is a mental health issue, as it often results in changes to brain chemistry that lead to addiction or tolerance.

Women Have More Responsibilities Than Men

Women work harder than men, at least from a volume perspective. Sure, a man may be the breadwinner, or the heavy lifter of the family, but that does not mean he is tasked with more responsibilities or works harder than a woman does.

Furthermore, according to the Us Labor Department, 70% of mothers with kids under 18 years of age participate in the labor force, with over 75% employed full-time, so that doubles responsibility for her, with work and home.

Well consider this- most men that work a day job, come home and are able to relax. Women, on the other hand, are not as fortunate. Women must prepare dinner, do the laundry, and prepare the kids for bed and get outfits and lunches ready for the next day.

Not to mention clean up after the kids if necessary. Are men tasked with these responsibilities? Sometimes. But far from the norm.

While it is easy to say that estrogen is the cause, this is only partially true. The true answer lies more in the variable levels of these hormone that occur throughout the month. For example, women are regarded as more emotional or “mentally unstable” during the menstrual cycle period.

During the beginning of active bleeding, both estrogen and progesterone levels are low, and result in altered mental states. As the cycle progresses and hormone levels normalize, these changes disappear and the seas become calm again. This can also help explain why women with menstrual imbalances are more likely to experience mental health conditions.

Women Invest More Into Their Emotions

Women place a premium on their emotions, and require stability and familiarity for their wellbeing. This is why, you often hear of negative outcomes following a break up, or loss of someone dear.

This is also why women are less likely to be unfaithful in a relationship, as a large portion of their derived mental well-being relies on being loved. Problems that develop from a failing relationship are more likely to manifest as depression.

Women Are More Uncertain of The Future

Women are classically considered “worry warts”, as they may feel anxiety over the unpredictable future. This is understandable, but can filter down into everyday life and cause chronic anxiety.

Fear of the unknown is a normal trait in all human beings, but women who develop anxiety disorders may be particularly at higher risk of developing other mental health conditions, and chronic maladies.

Women’s Brains Are Wired Differently From

This was a recent finding, but one that is extremely interesting, and may explain why women speculate on things that are not really there. It was found that women’s brains have a greater proportion of neurons running in a left to right direction, while men have connections in a back and front direction. This seemingly simple difference boils down to women linking the emotional side of the brain with the logical one more often (and thus, clouded judgment), while men have an enhanced realism detection and perceptive skills.