What Exactly is Pumpkin Spice? 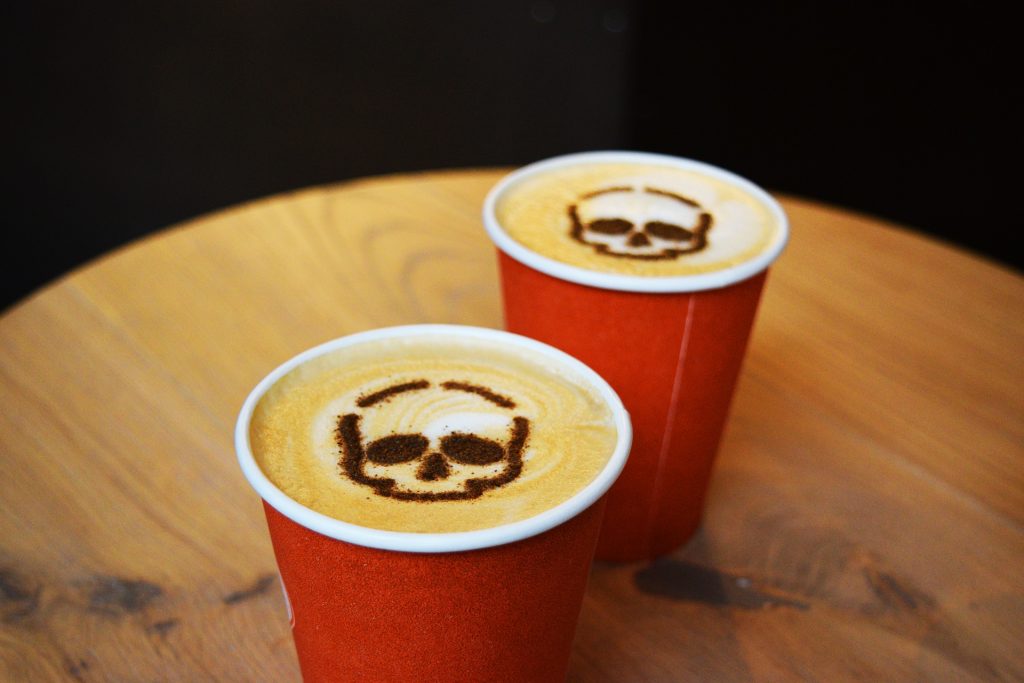 It happens every year around this time. Pumpkin spice everything starts showing up in coffee shops, grocery stores, bake shops, and even in tea, but what exactly is pumpkin spice and is that pumpkin spice latte from Starbucks safe for those of us living gluten-free? Here is some information about the spice and how you can use it.

It seems like every year, pumpkin spice and pumpkin spice lattes get even more popular. It’s not just the coffee anymore; you see pumpkin spice being used in everything from brownies and cookies to savory and sweet recipes. So, what is pumpkin spice? Here is some information about the spice and how you can use it.

Pumpkin Spice is Simply a Combination of Spices

So what is pumpkin spice? The short answer is, just a combination of different spices. A spice bottle labeled either as ‘pumpkin spice’ or ‘pumpkin pie spice’, could both be either exactly the same or very similar. There is no 100% accurate combination of spices in pumpkin spice, because it’s simply a mix of traditional seasonal spices, made up of spices like cinnamon, ginger, nutmeg, and cloves. Sometimes allspice is also included, but not always. You can also control the flavor of it based on how much of each of these spices you use.

It is Easy to Make Yourself

While you can pick up a jar of pumpkin spice at your local store, you can also make it at home. If you already have these spices in your cabinet, why not? Again, you can control how much of each spice you use. Perhaps you don’t have allspice so you skip it, but you love nutmeg and want a little extra – go for it! Typically, you want to have about equal amounts of ground nutmeg, ground ginger, and ground cinnamon. However, if you love cinnamon, go ahead and add a little more. Then you want to add in your ground cloves and allspice, about half of what you included with the other spices. Mix it up and add it to a container to save for later. You can find my recipe here: DIY Pumpkin Spice Recipe

There are Many Ways to Use it

People often think about pumpkin pie or pumpkin spice lattes when they think about this spice combination, but there are so many other ways to use it. First of all, instead of mixing up a latte at home, just add some pumpkin spice to your coffee grounds before brewing a cup of coffee. It will taste like pumpkin without the added sugar or milk. You can also add it directly to creamer, whipped cream, and many other ingredients.

Pumpkin spice works great for both savory and sweet dishes. It is just as good in soup and pasta with pumpkin as it is when you are making muffins, cookies, or pumpkin bars.

Oh and for the record…Starbucks says that their Pumpkin Spice Latte doesn’t specifically contain glutenous ingredients, but they also say that the ingredients could be made on equipment that does make glutenous products so could contain gluten by cross-contamination. In other words, drink at your own risk! I think I’ll make mine at home, thanks.