Is There Gluten Hiding in Your Food? 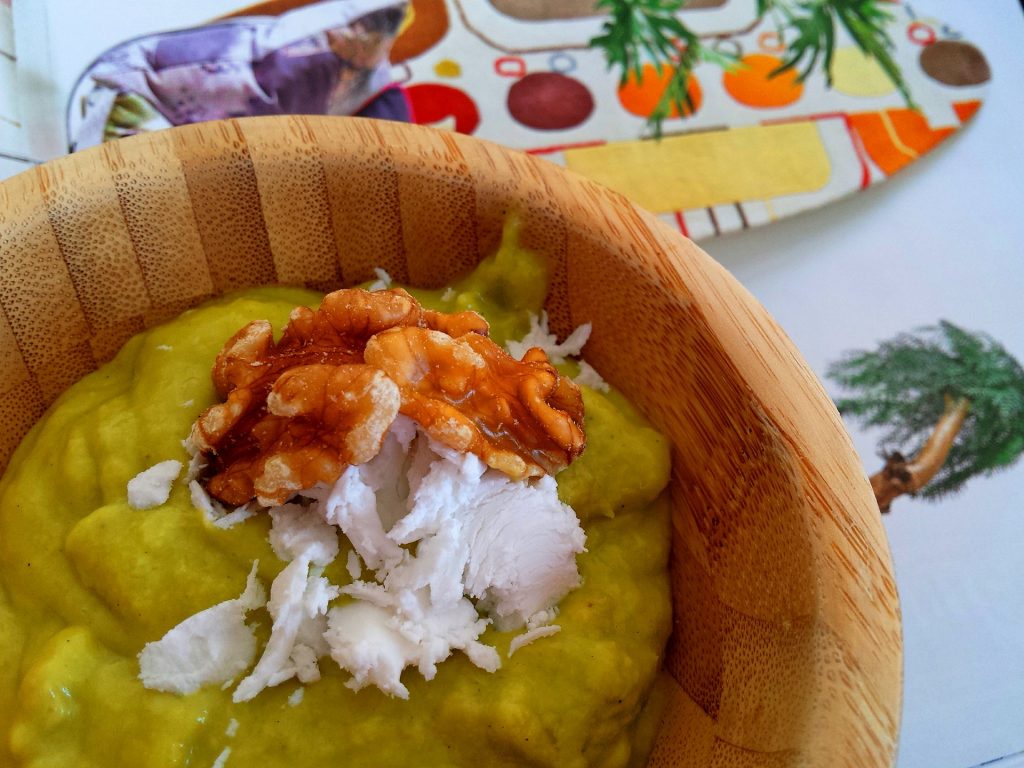 Last weekend I had a friend complaining that she felt like she had been glutened. I asked her if she had been out to eat or to a friends house. She said no, and then started listing what she had been eating. We started looking at the ingredients she had used to make her meals and found that a product she had been using for years as gluten-free, had changed it’s formula and was no longer gluten-free.

Manufactured food today is as much of a mystery, as it is full of sodium. As people become more familiar with the names for the proteins that are called gluten, somewhat unethical practices have arisen due to the lack of public outcry. Food manufacturers spend tremendous amounts of money so they can trick people and continue selling nutritionally deficient food to the masses.

If you’ve been feeling a bit concerned about gluten finding its way back into your life, then you might be interested in the following article that will show you foods with gluten hiding in them

So now you’ve turned to look at your items from the last store visit. As you read through the ingredients, you see a few familiar names, but now is the time to focus. Some of the names that are generally included in this somewhat hidden group are: Kamut, hydrolyzed wheat protein, durum, farro, rye bread, atta, and farina. If you have serious gluten sensitivity, then it would be important that you be sure to not only stay away from these foods and their processed versions, but also be very careful about eating ingredients that can become tainted by the presence of gluten sometime on the way to you, the consumer.

Sometimes it’s impossible to know what’s going with the chemical makeup of certain foods. If they’ve been changed, then you will need to get in touch with a sales rep or another informative authorization unless you have some kind of food testing kit in your car. If you can impress on them that you have special medical circumstances to keep yourself from becoming ill from gluten exposure, then your server can be an extra pair of eyes that bridges the gap between the server and the chef, who will also help to keep you safe from cross contamination.

Among the foods mentioned here, these end up being some of the biggest surprises. The gluten found in liquid foods like spaghetti sauce, several varieties of creamy soups, popular seasoning packets, and even canned chicken and beef broth, has usually been added as a thickening agent, but it’s inclusion in sausage is entirely filler. With a small amount of research, it should be a piece of cake (but don’t eat gluten-filled cake!) to find processed meats without gluten that can be enjoyed in very small doses. Many of these meats are clearly marked so that people who are interested in gluten free items can easily identify them.

Here in the United States, it is the law that all foods must be labeled with the eight known food allergens. Wheat, Milk, Soy, Eggs, Shellfish, Peanuts, Tree Nuts, and Fish. But just because it’s the law, don’t risk your health on it being labeled correctly. I posted several months ago about a bread that was labeling itself as gluten-free and by reading the ingredients, saw that it was clearly NOT gluten-free.